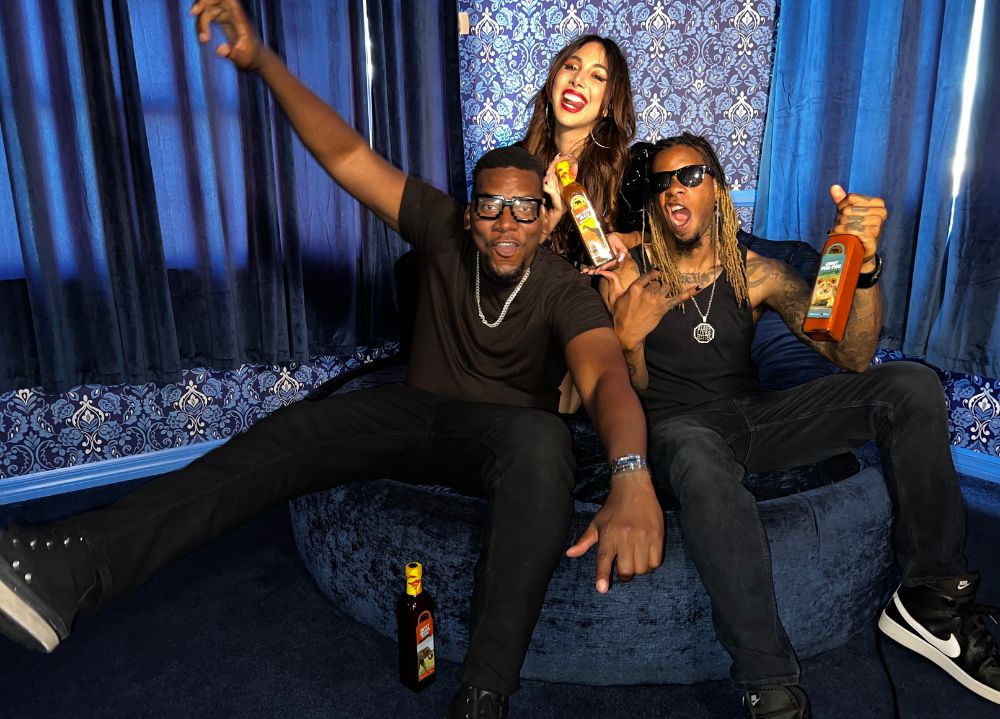 Natasha Jebens2022-07-28T12:48:50-07:00
articles
African Dream Foods is so excited to announce that we are collaborating with Banded Future and are featured in their new summer hit “Sauce”!

Who is Banded Future?

Banded Future is an American hip-hop duo formed in 2021 in Los Angeles, California, consisting of rappers/singers Zap Rath and Jericho Law. In addition to their intricate lyrics, catchy melodies, and positive messages, the duo is best known for their musical abilities as both members play over a dozen musical instruments. The name Banded Future has several meanings. It projects the ideal of a more unified world. The name also refers to the duo earning their “bands” or stripes as successful veterans in the entertainment industry. 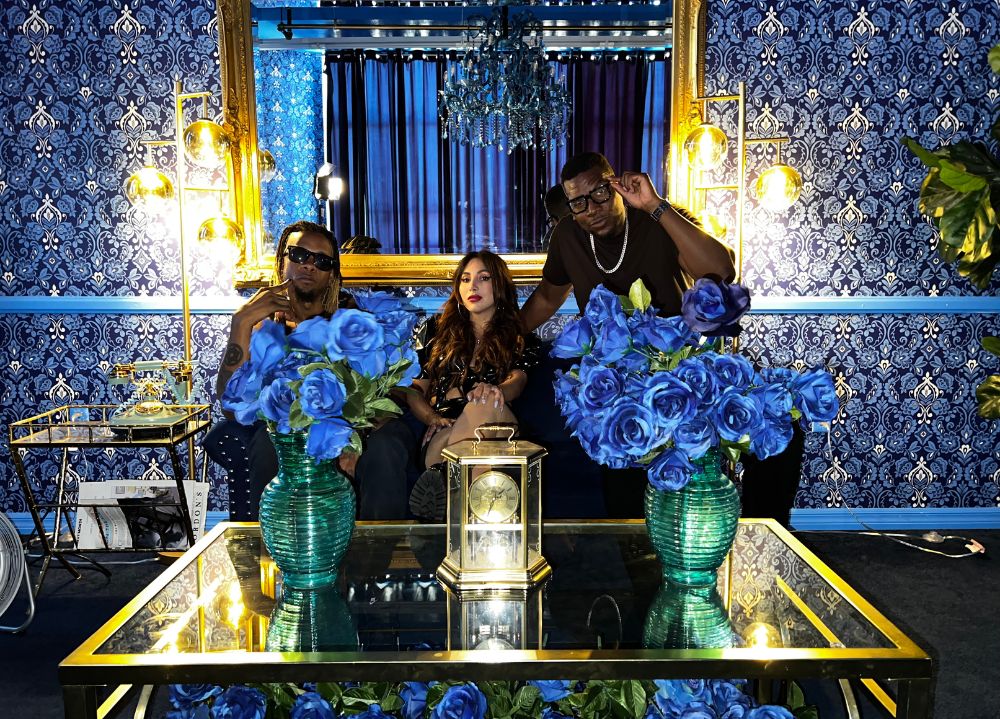 Why should you keep an eye on them?

In less than 18 months, singer Jericho Law and rapper Zap Rath have won 3 international awards for their music.

Zap Rath also had a surprise cameo appearance in Doja Cat’s “Vegas” music video. “It was a chaotic experience,” says Zap. “I knew how to play so many instruments that they didn’t know which one to give me. Then, they handed me a guitar, and it was just me and her!”

Zap has also been spotted in the music videos of several other well-known performers, including Camila Cabello and Action Bronson.

The duo has parlayed their success into their current California Dreamin’ Tour, and they have been traveling since May 2022, performing in front of audiences from San Francisco to San Diego.

How is African Dream Foods involved in “Sauce”?

Banded Future’s new single “Sauce” is a high-energy groove that blurs the lines between the Latin, hip hop, and EDM genres. It also crosses geographic borders with collaborators from two different continents joining in to push the song to more audiences.

The “Sauce” single and music video feature Shelly, an incredible singer from Colombia whose vocals are reminiscent of popular Colombian artist and music industry veteran Shakira. “We were immediately amazed not only by her voice but also by her professionalism as an independent artist,” says Jericho. And, with nearly 32,000 Instagram followers, Shelly’s audience has been a significant boost for the song.

African Dream Foods has since signed on to be the official sponsor of the “Sauce” music video, and this has only added more fuel to the fire of this release. “We think ‘Sauce’ will be a summer hit,” says David, “and through this, we are looking forward to gaining more awareness not just about our amazing African flavors but about our animal conservation mission.”

With collaborators from three countries, this is undoubtedly a powerful and innovative joint venture for the entertainment industry to watch. And if Banded Future continues to produce this unique flavor of music, pretty soon we’ll all be saying, “Gimme dat Sauce!”

Listeners can hear “Sauce” on all major music streaming platforms and watch the music video on the Banded Future YouTube Channel.