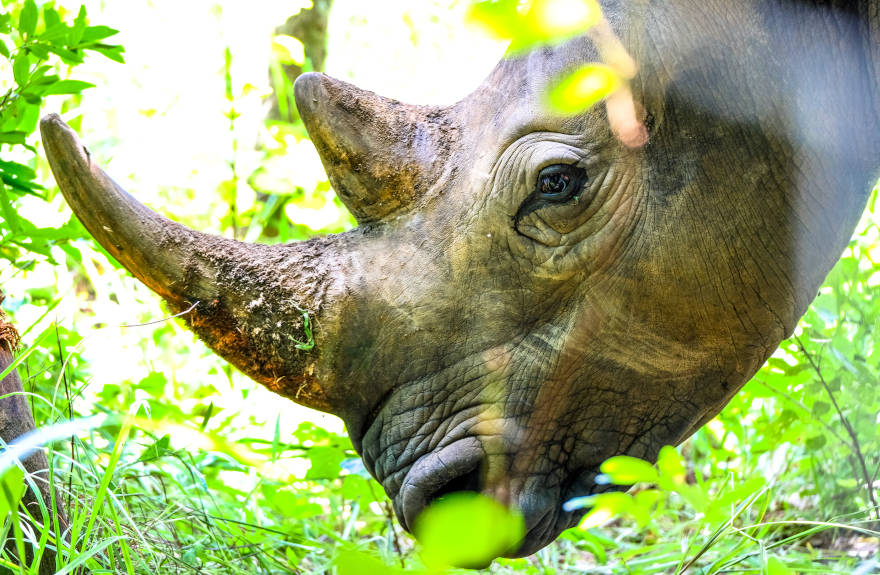 The Key to Save the Rhino? It’s Right Under Your Nose

Natasha Jebens2021-03-29T03:42:13-07:00
articles
Known for their iconic horned nose, the African rhino is a fierce creature with an almost mystical reputation. At one point, our Earth was teaming with these majestic animals. Just 150 years ago, more than a million black and white rhinos roamed the African continent. By 1990, only 6,000 white rhinos and 2,400 black rhinos remained.

With rhinos dangerously close to extinction, global conservation efforts jump-started crackdown initiatives to reel the animals back in from endangerment. In the early 2000s, they seemed to be succeeding—both white rhino and black rhino populations had swelled, suggesting a promising comeback. But in 2009, the species took a tragic turn for the worst. We need to save the rhino.

Rhino Horns and the Black Market 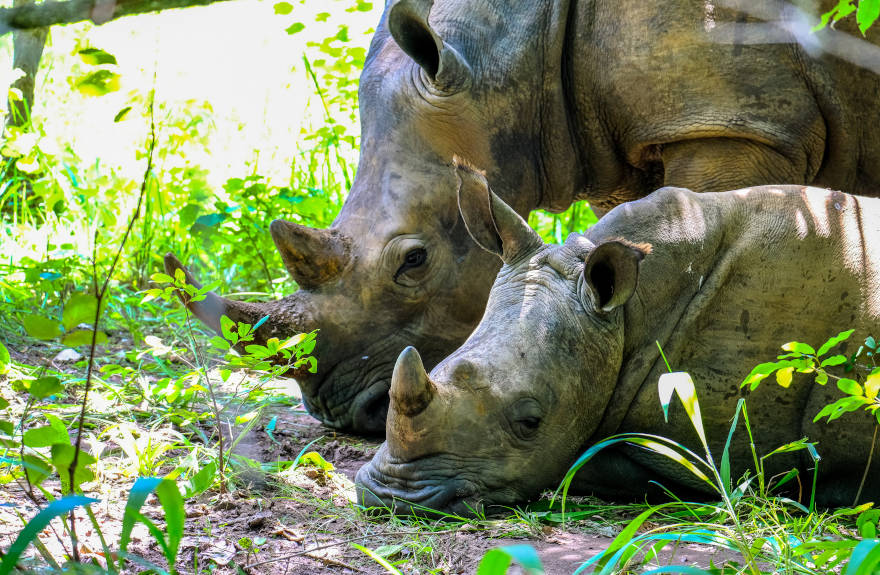 The last two decades saw a massive surge in poaching resulting from the ever-rising demand for illegal rhino horn, which carries a market value heftier than gold. Why? Over many years, the animal’s horn has gained a reputation—particularly in Asian countries—as a medicinal cure-all for arthritis, gout, headaches, high blood pressure, hangovers, terminal illness and even possession by evil spirits.

Though the medicinal claims surrounding the rhino’s horn are clearly unfounded, their mystical reputation and in-demand status persist. Today, just one kilogram of horn can fetch upwards of $70,000 on international black markets, making these beautiful beasts hot targets for heartless, money-hungry poachers.

Rhinos are the prehistoric gladiators of our planet—they’ve roamed the Earth for approximately 50 million years. They predate the first human being by tens of millions of years, and yet we’ve forced them to the brink of extinction in a matter of decades.

Despite tireless conservation efforts, in attempts to save the rhino, the black rhino population of Africa’s bushlands remains critically endangered. Currently, there are only 5,500 left in the world. In the next ten years, experts fear they will be permanently erased from existence. The continent’s white rhino—the only rhino species not currently considered endangered—is “near threatened” with population numbers declining steeply due to poaching and habitat fragmentation.

For subspecies like the West African black rhinoceros, it’s already too late. In 2011, these glorious beasts were declared extinct by the International Union for Conservation of Nature. Following in their footsteps several years later, the last male Northern white rhino died, rendering yet another subspecies biologically extinct.

Conservation Efforts—How You Can Help 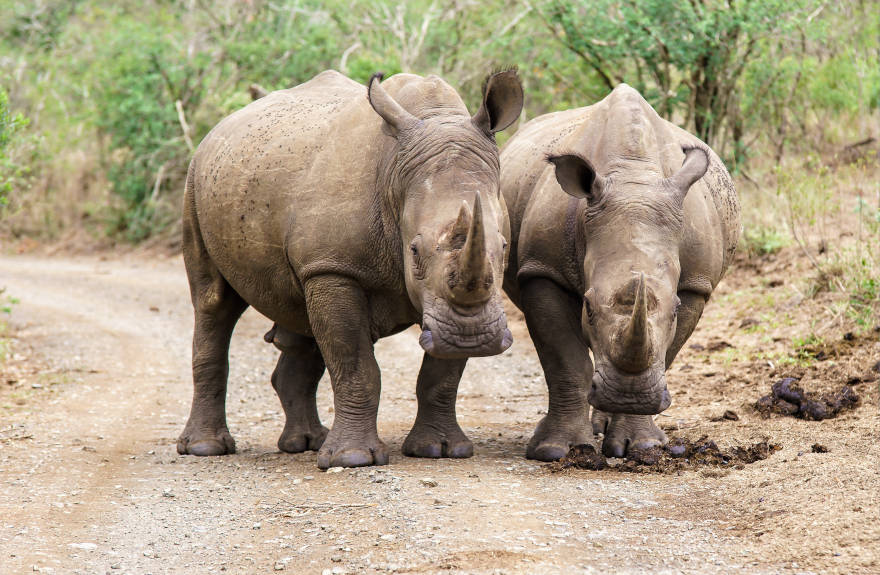 According to poaching statistics, rhino deaths due to poaching have declined slightly since 2015—but the numbers are still far too high to reasonably sustain the species’ recovery. Local nonprofits and government organizations have launched anti-poaching measures that patrol conservation areas, seeking to stop poachers before they have the chance to kill—but even with these programs in place, a rhino is killed every 12 hours, creating pressing questions regarding the species’ fate.

Looking to the future, the answer is clear: stopping poaching in order to save remaining rhinos will require more rangers, better training programs, top-grade equipment and bolstered education initiatives—all of which require funding and support. At ADF, our mission is to provide that support however we can while simultaneously raising awareness and do what we can to help save the rhino.

As a socially conscious food brand, we donate a percentage of every single hot sauce, chilli salt and seasoning we sell to top wildlife conservation initiatives working to end poaching and protect Africa’s most vulnerable animals. Though Africa’s rhino populations are struggling, there remains a clear pathway to protecting the precious few animals still roaming the continent’s vast grasslands and bush. But those pathways require funding.

Thankfully, ADF’s line of hot sauce and spices give hot sauce addicts the opportunity to experience authentic African flavor while simultaneously fighting to bring endangered animals back from the brink of extinction. If that’s not food for cause, we don’t know what is. 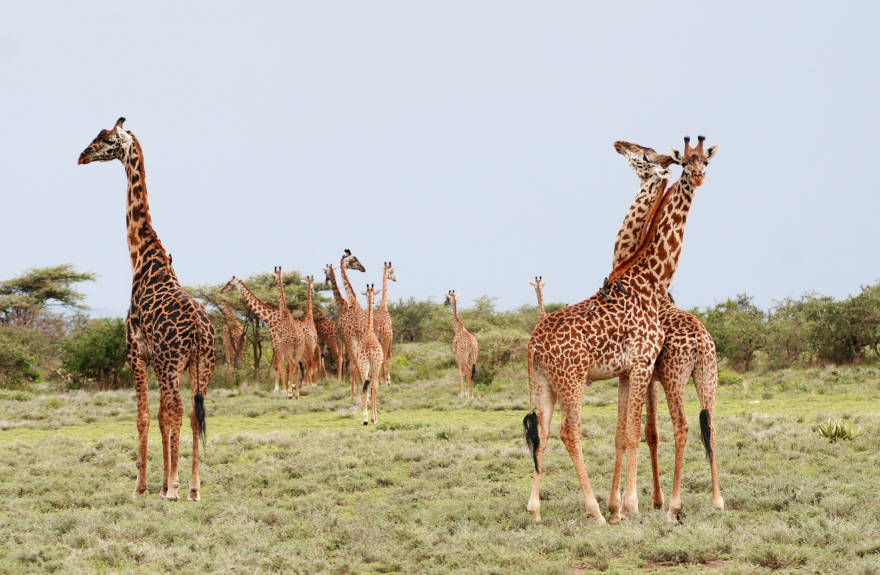